The event is set in the heart of Melbourne with event courses running through Yarra Park, St Kilda, Flinders Street, the Shrine of Remembrance, and finishing with one lap of the iconic MCG. 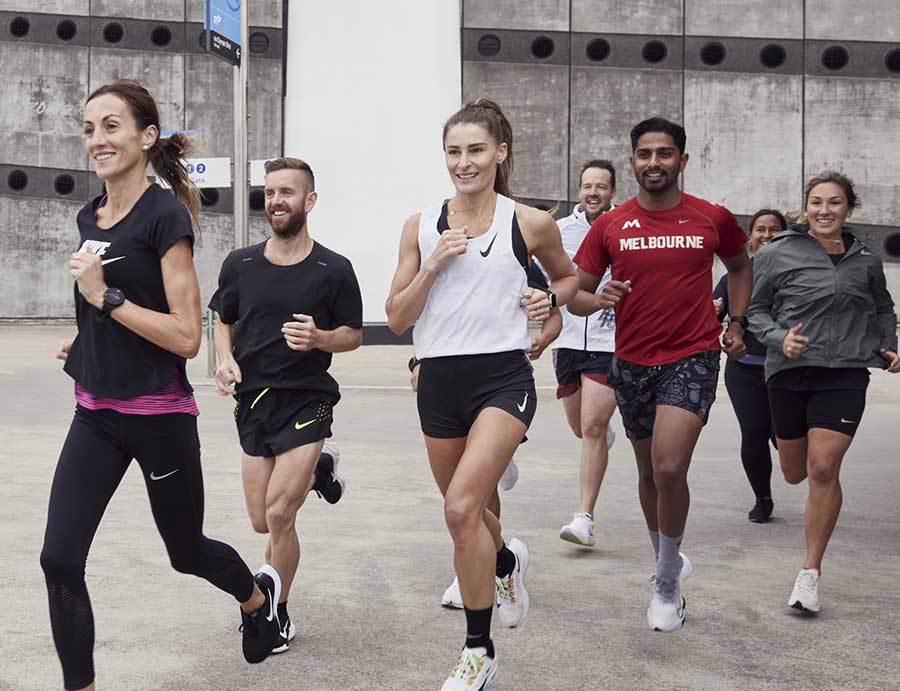 In the late seventies and early 80s, most major cities decided to follow in the successful footsteps of Boston and host a marathon. With milk drink Big M sponsoring it, Melbourne staged its first marathon in 1978 on a course that began in Frankston, headed up Nepean Highway and finished outside the Melbourne Town Hall.

The first race director was Ted Paulin, a former star middle distance runner. Over 2000 runners took part in the inaugural event with most catching a special early morning train to Frankston. The race quickly went through a boom period with more than 6000 entrants in 1983 – the year that Robert de Castella won the world marathon championship in Helsinki. But as with many events in the southern hemisphere, the race struggled through the 1990’s before a massive upsurge in interest in 2007.

Page Top       Report an update to this event
Stay in touch.
Newsletter
Add a listing.
Organiser Sign Up
Promote your event.
Advertise